In 2004 a group of parents started an online community to support each other while they re-fed their children suffering from eating disorders.  In 2007, Around The Dinner Table (ATDT) became a free-standing forum with 153 members.  In 2009 F.E.A.S.T. received official non-profit status, with 651 members and became the permanent home for ATDT which had 711 members. Five years later, in 2014 F.E.A.S.T. has 4,489 members and ATDT has 6,078 members.

F.E.A.S.T. has accomplished much over the last 5 years including the following:

More of F.E.A.S.T’s story, past and present, can be found here.  It is all pretty spectacular when you consider that FEAST is completely volunteer run.  Not one single paid position exist:  The forum is moderated by volunteer members; the resources are written by volunteer members and advisors volunteering their time; the parent advocates that show up and ensure families are represented at the table are volunteer members. There is no office (unless by office you mean a kitchen table): there is no staff (unless by staff you mean parents on laptops). There is however, a steadfast dedication to families and a commitment to ensuring that families have access to support, education and resources.
……and, there are costs (saving lives, costs money…go figure).  F.E.A.S.T. does all that it does through donations.  F.E.A.S.T. is entirely independent. Which is unusual and very important. F.E.A.S.T. operates free from financial influence and does not accept donations from professionals serving families.  Simply put, F.E.A.S.T. needs donations in order to continue to operate. So, to celebrate the last 5 years to (and plan for more to come)  F.E.A.S.T. is running a fundraising drive.  See here for ways to participate and celebrate F.E.A.S.T.  Every donation, no matter  how small, helps keep F.E.A.S.T. strong.

I am going to end the post with our “F.E.A.S.T.” story.   I found F.E.A.S.T. one weekend late May 2011.  I was frightened and panicked and at my wit’s end.  I had taken my 10 year old to the doctor over and over insisting that “SOMETHING WAS WRONG” but no one was hearing me.  I feared it was an eating disorder and wanted (needed) direction.  It looked like a duck, quacked like a duck but, no one would call it a duck.  I sat at the computer that weekend in May and through some alignment of the stars I found F.E.A.S.T and ATDT almost immediately. I sat and read…and read….and read.  I spent the whole weekend reading and on Monday I pulled her from school and took her to the emergency room and didn’t leave until they called it a duck.  I then took her home and we started the long, long journey to recovery- backed by F.E.A.S.T.  I found more information on the F.E.A.S.T. site in a weekend than I had over months of visits to the doctor.  Through the course of her illness, I educated myself through F.E.A.S.T, I regained my confidence through F.E.A.S.T, I found support through F.E.A.S.T (every single day during refeeding and beyond),  I found strength through F.E.A.S.T  …..and I met (if only virtually in many cases) some of the finest, fiercest, individuals you could ever hope to come across.   Happy Birthday and Thank you, F.E.A.S.T.!

Parents how did you find F.E.A.S.T./ How did you use F.E.A.S.T.?  Post in the comments or send me your stories and I’ll post on fridays on the Blog. @labordelisa@gmail.com.

In tribute to F.E.A.S.T’s past and present, here is our ‘past’ and ‘present’:

Past: My 8 year old goofball.  Happy and Healthy. (This is Zadie 2 years before diagnosis, I picked 2 years as common wisdom seems to say the behavioural symptoms we see are late stage symptoms). 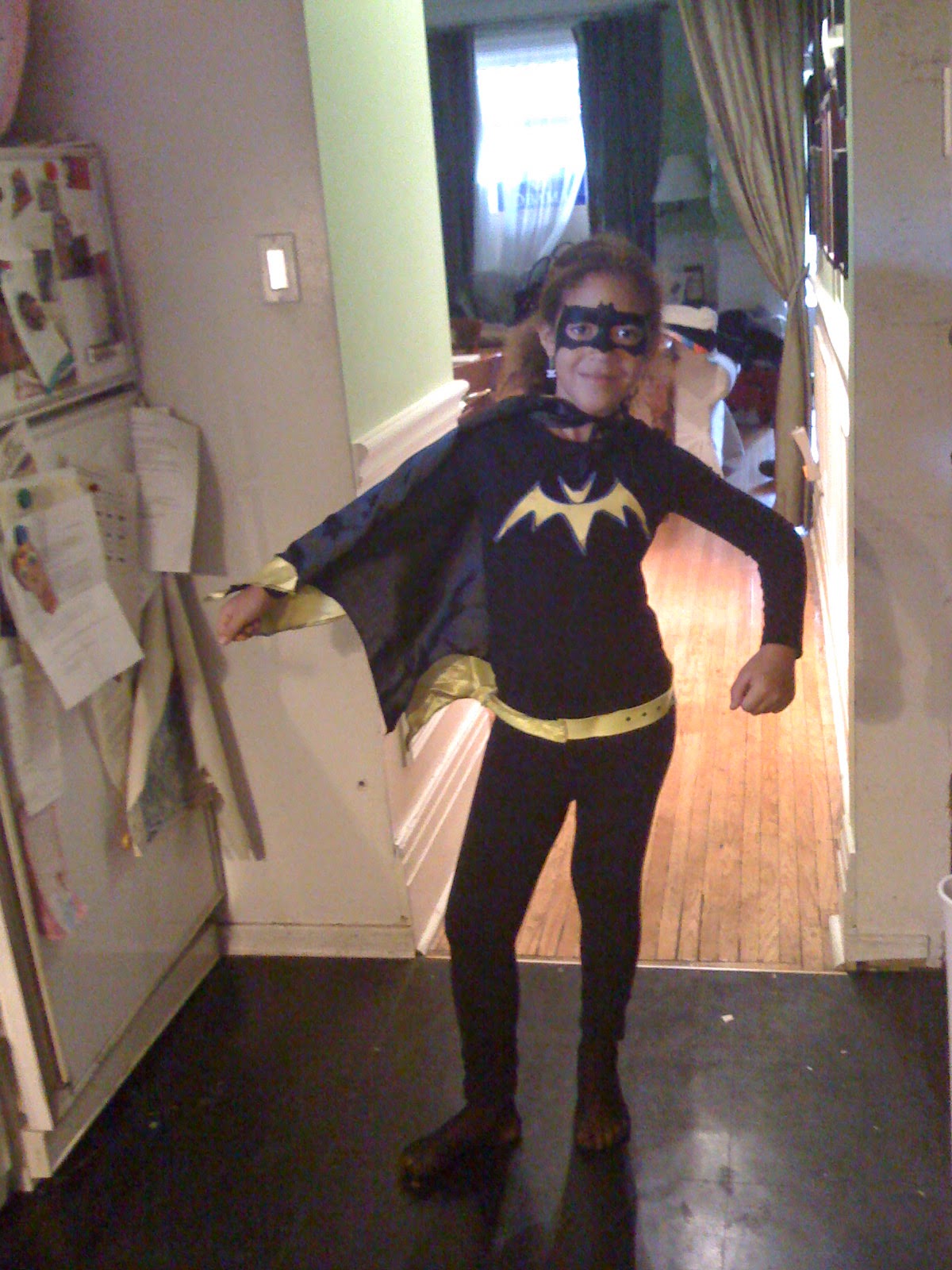 Present: My 14 year old goofball. Happy and Healthy.  F.E.A.S.T., Thank you for Recovery! 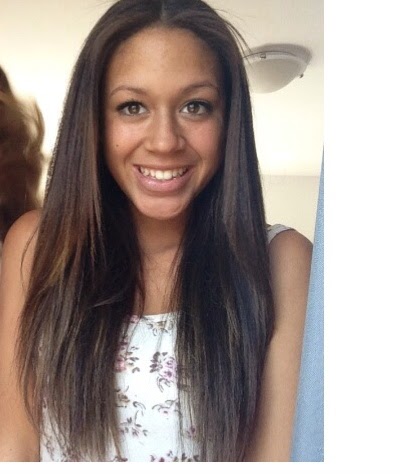 I am leaving out the middle part which looked something like this: