Suicide in people with eating disorders: what families should know 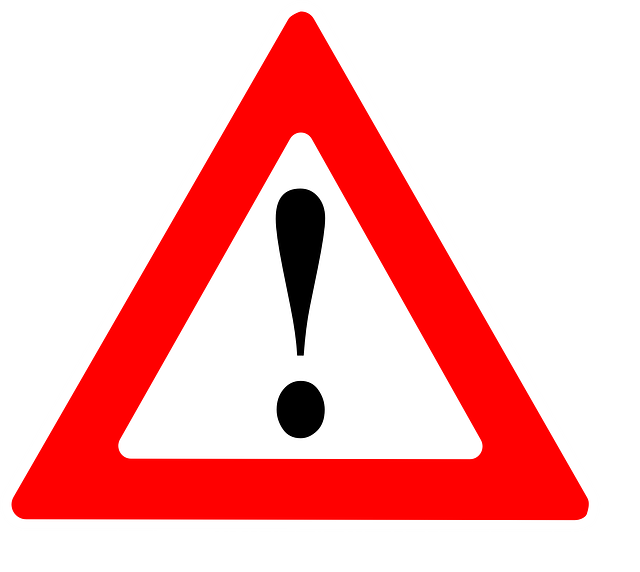 by Scott Crow, MD
University of Minnesota
The Emily Program

Scott Crow is psychiatrist at the University of Minnesota and at The Emily Program. His
research focuses on the causes and course of eating disorders, including suicide.

There are several key things families should know about this issue. The first is simply to be aware that suicidal thinking is common for those with eating disorders and suicide is a risk. In popular culture, we think of suicide as being linked to depression, and of course it can be. But some research has shown the likelihood of suicidal thinking and of suicide may be higher in those with eating disorders than in any other mental illness, depression included. Moreover, some clinicians are also not well informed of this link, so if it is an issue for your family member, it is important to raise with their clinician.

Finally, asking about suicide does not beget suicide attempts, “give people ideas”, or increase risk. In fact, some research suggests the opposite may be true; asking does not increase risk and may actually decrease it. It offers a chance to be supportive, it may be a window into treatment and can make a tremendously important difference.